Posted on November 5, 2011 by skyraftwanderer

A series of train lines. Stretching to the outer rim. Crossing two star systems. Built before the age of star freighters. Now outdated. Some tracks were shut down, others lost to the incalculable dimensions of space. There’s still one operational line, home to a solitary space freighter rollin’ back and forth between cosmic time zones.

And when it can’t go anymore the line will close, the void left to decide its fate. 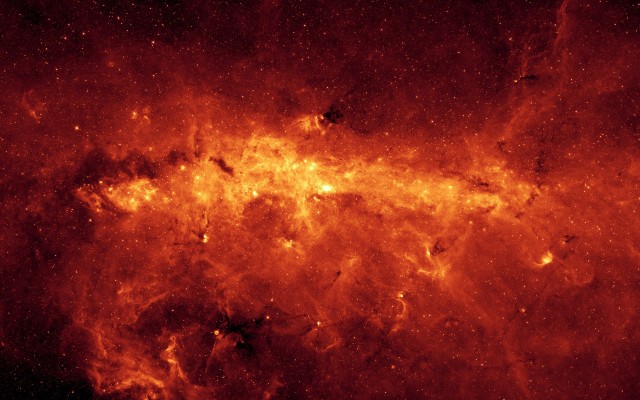 It’s an empty station now. No one guards the box cars anymore. No one checks passes. If you want to hop on a box car, go for it. The driver doesn’t care. Won’t bother the loaders. The space freighter hasn’t long for this world. Might as well take a ride. Never be another one like it.

Star freighters run the same routes as the space freighter, passing it by, leaving it in sub light slip streams. From a box car, the transient ships vent exhaust streams of orange and blue, blazing halos receding into deep space, as the ships plow through unfathomable star clustered furrows. 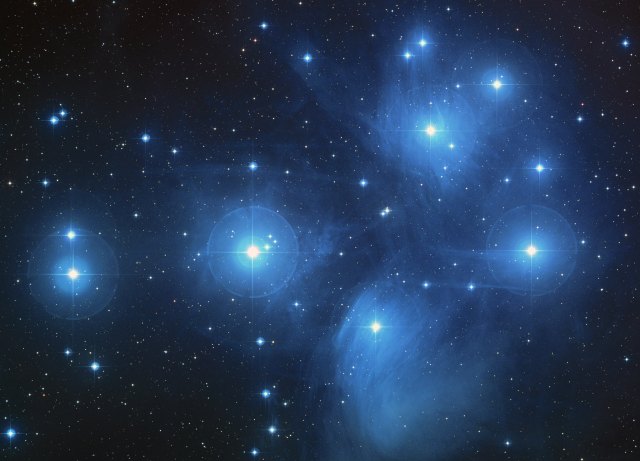 There’s a momentary pause. The star freighters freeze, before jumping to hyperspace.

Asteroid fields are the worst. Just pray one doesn’t hit your box car. Or the locomotive.

Phantoms of ancestral trains
haunt the rails,
trapped in orbit
their forlorn wrecks,
battered hulls frozen in
repeating trails
around the celestial wire

They are beautiful in their own way. Tons of scarred rock, in an aimless drift as if without weight, as per gravity’s rules. 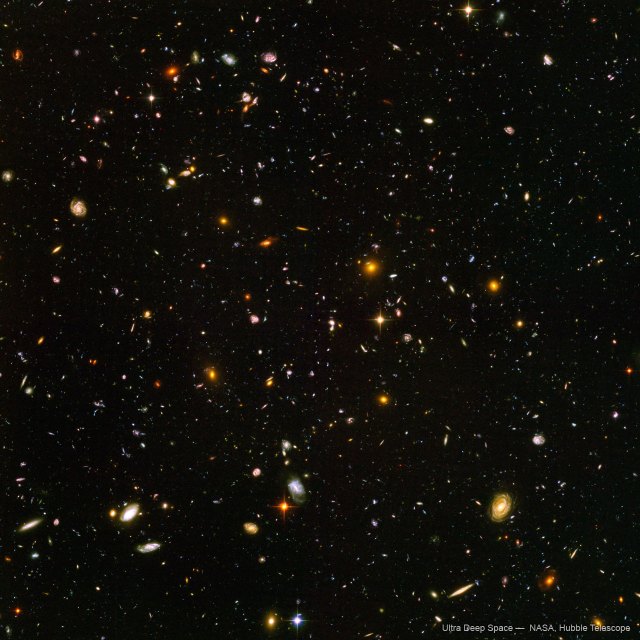 Along the rails there’s a series of floating stops, suspended by azure rimmed jets. They are used for refueling and taking onboard items such as food. In the age of star freighters they are poorly maintained. As asteroid belts move through they are evacuated.

They are not long for this space.

End of the line. A dusty train stop on some back water world. Platform covered in crimson particles as loaders remove cargo from pock-marked box cars. Outside of the station its nothing but mountains tinged in shades of scarlet and deserts of auburn sands, a netherworld of underground colonies seeking safety from the roves of sand dragons.

Seek out a colony or get back on the box car and go back to where you came from. Your choice.

A person who enjoys writing short story things, poetry and other random things that come into my head.
View all posts by skyraftwanderer →
This entry was posted in Fragments, Poems and tagged Freight Train, Nebula, Poetry, Prose, Space, Stars, Station, Tracks. Bookmark the permalink.